Ansible : Getting Started with Ansible Playbook

Ansible playbooks are a way to send commands to remote computers in a scripted way. At a basic level, Ansible Playbook can be used to manage configurations of and deployments to remote machines. At a more advanced level, they can sequence multi-tier rollouts involving rolling updates and can delegate actions to other hosts, interacting with monitoring servers and load balancers along the way.

Playbooks are designed to be human-readable and are developed in a basic text language, are written in the YAML data serialization format.

1. Introduction and Installation & Configuration of Ansible 2.3 on CentOS/Redhat Linux 7

Click here to get started with YAML Syntax: http://www.yaml.org/start.html

YAML format: YAML language always starts with 3 (– – –) hyphens. It is an identification for YAML format and that indicates the yaml program starts from there.

Now let’s start writing a basic Ansible Playbook. Here I have a directory called “playbooks” to maintain all the playbooks at one place.

The below playbook will create a group called “demogrp”, then the next task will create multiple users with the below-specified requirements.

Screenshot:  If you’re using Notepad ++, then it easy to write YAML syntax.

Before running a playbook on target servers, you should verify the playbook syntax and try to execute the “dry-run”

The below command will check the syntax-check.

The below command will do run in Check mode “Dry run” without executing on remote servers.

As a beginner, you will see a lot of syntax error when you writing a playbook. So you can always verify the syntax check using http://www.yamllint.com/.

Conclusion:  That’s all about executing your first Ansible Playbooks. I will come up with more useful and interesting articles related to Ansible. Leave a comment on below if it helps you to get the knowledge on playing with Ansible.

Check out the below Video for More about Ansible Playbook.

I am IT Professional with 7+ years of experience in different Domains and also a passionate Tech blogger. Very much interested in learning new technologies and teaching. I believe that the best way to learn by doing it in a fun way. I have authored multiple articles/courses on DevOps Tools, cloud and automation technologies. My blogs focus on providing a high-quality documentation with practical knowledge. Hands-on experience in learning new technology that makes learning really interesting. I am always interested in sharing the knowledge with others. Reach out me on - [email protected] 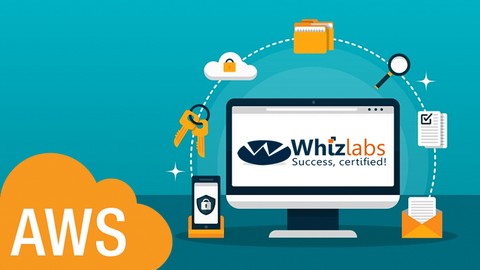